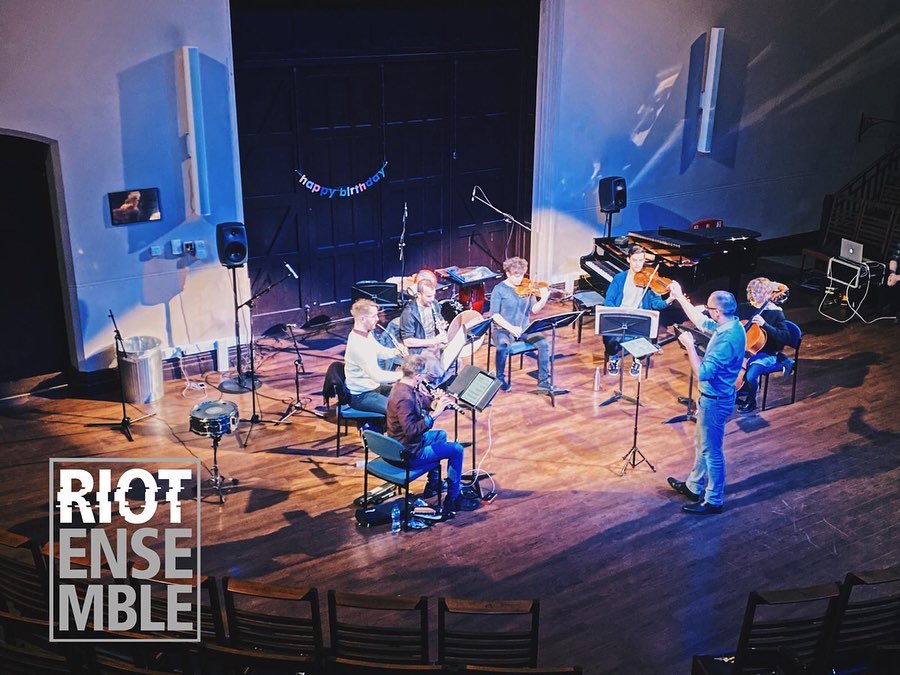 Through October and December the Riot Ensemble have been back on the road after a long hiatus. Concerts so far have included new works by Chaya Czernowin and Clara Iannotta and Bara Gisladottir at the Transit Festival in Leuven, and we also also premiered several new works and made new connections at the Crossroads festival in Salzburg, bringing some of our own repertoire to Open Music in Graz.

The next big ensemble performance will be Huddersfield Contemporary Music Festival, performing Czernowin, Iannotta and Gisladottir. For exclusive access to the group’s work, recordings and videos have a look at our patreon page. 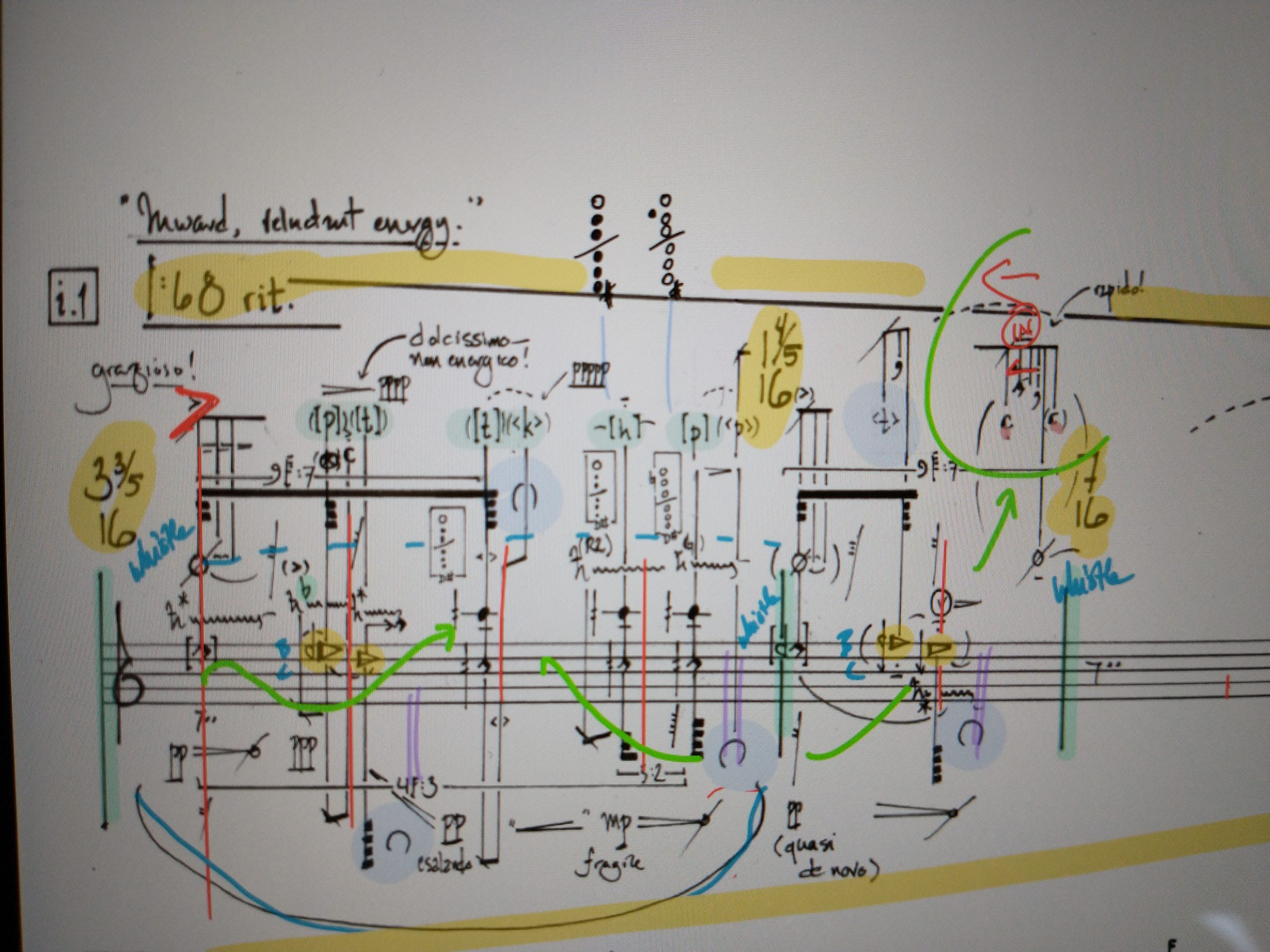 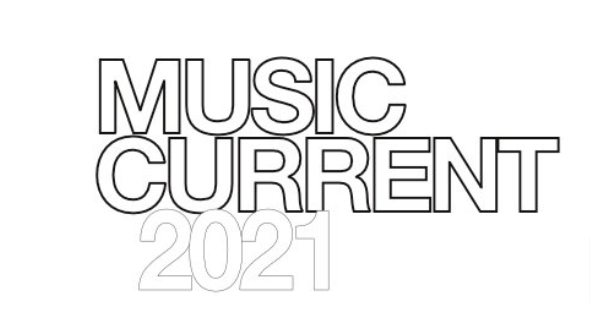 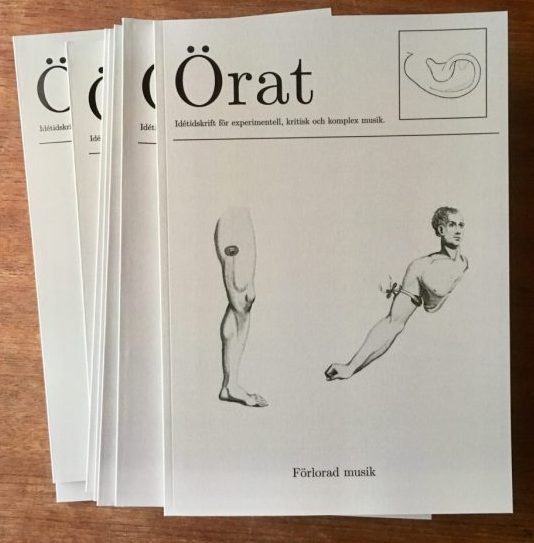 Alongside being a renowned performer of new music and commissioner of new work, Richard is an artist and teacher. As well as performing contemporary music, he veers from Machaut to Telemann in between encounters with latest compositions by established and upcoming composers.