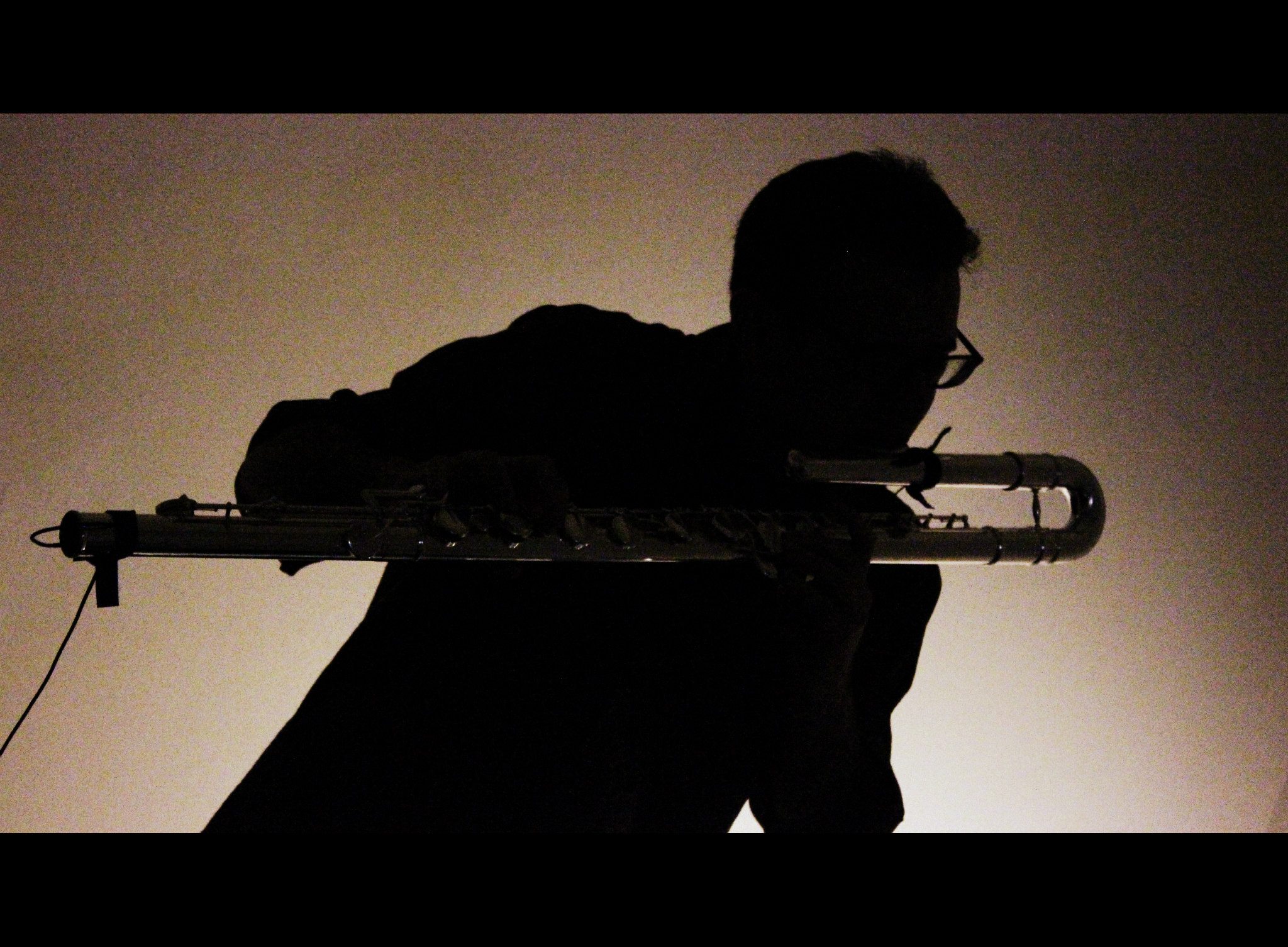 Autumn begins in Berlin where I will be performing Stockhausen’s Michaels Reise um die Erde with the incredible MusikFabrik. Shortly after this I will be in the US for a time, where I will be giving two concerts in Spectrum, New York. The first of these being on the 25th of October – a dual portrait concert of Ann Cleare and Tim McCormack – featuring a premiere of a new work for bass flute by Ann. The second is my NY debut solo concert which will include émoi by Evan Johnson, vale by Richard Barrett, Unity Capsule by Brian Ferneyhough and Kristian Ireland‘s luminous for solo alto flute. (Those of you in that neck of the woods who would like to come along are advised to get in there early as it is a busy venue!)

Whilst in the USA I will be teaching alongside Erin Lesser of Lawrence University, Wisconsin. My residency involves a flute masterclass and lecture on working with electronics alongside the composer David Revill. As part of the visit we will give a performance of Stockhausen’s SOLO using David’s ingenious reworking of the old electronics schematic, as well as an exciting new work by David for flute and live electronics, to be premiered on the 1st of November in the University’s new music series. To top it all off, I will be working with Ian Power on a concert in Baltimore – more information to follow about that.

Later this year I will be at the Orpheus Instituut, Belgium, giving a paper at the International Conference on Deleuze and Artistic Research, talking about my work on Brian Ferneyhough’s Unity Capsule and then I will jump back across the Channel to play with Ensemble Grizzana at Huddersfield Contemporary Music Festival, performing Jürg Frey’s music which was released on a double disc this year by Another Timbre. For the last concert of the year I will be with the Spanish super group  SMASH in San Sebastian performing new works by John Croft, Marco Stroppa and José-Luis Torá.

As for new projects, I hope to have some news regarding the release date of my new recital disc shortly, as well as some developments on a series of Etudes for flute that I am commissioning.