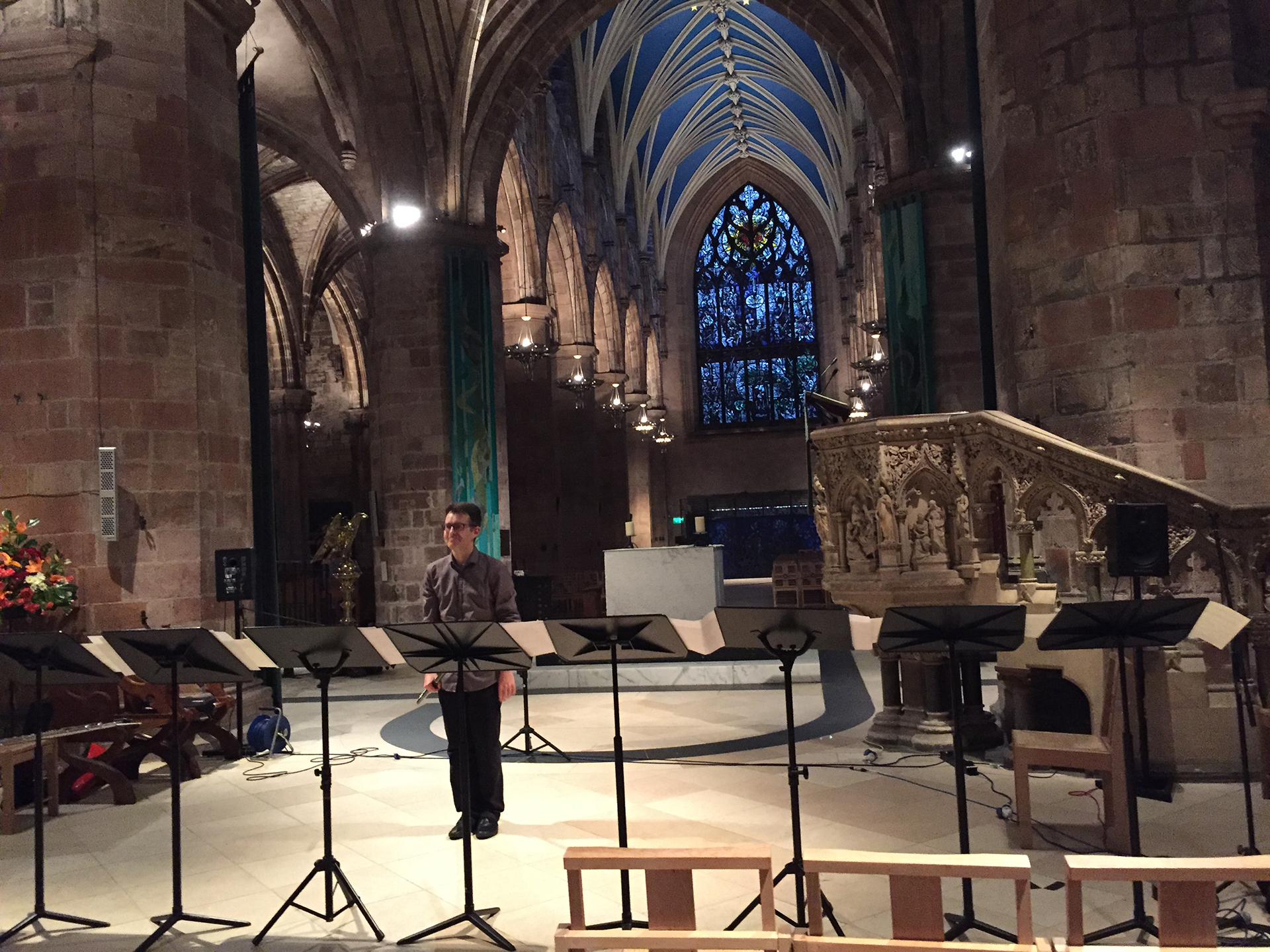 I performed in the first Alba Contemporary Music Festival alongside Diego Castro Magas and Peyee Chen. Held over two nights in Scotland’s capital, the festival received stellar reviews in the Scotsman and on the well known new music blog 5against4. Some choice quotes:

“Richard Craig became a spellcaster, the flute his wand, each of Dillon’s unutterably gorgeous phrases seemingly spiralling out from the instrument to form elaborate reverberant shapes throughout the cathedral. Arresting, affecting, and so, so gorgeous. Definitely a performance and a concert that will stay in the memory for many years to come.”

“Uncompromising, sometimes maddening, frequently impenetrable, it also provided some breathtakingly virtuosic performances of bristlingly individual music that rarely gets an airing north of the border.”