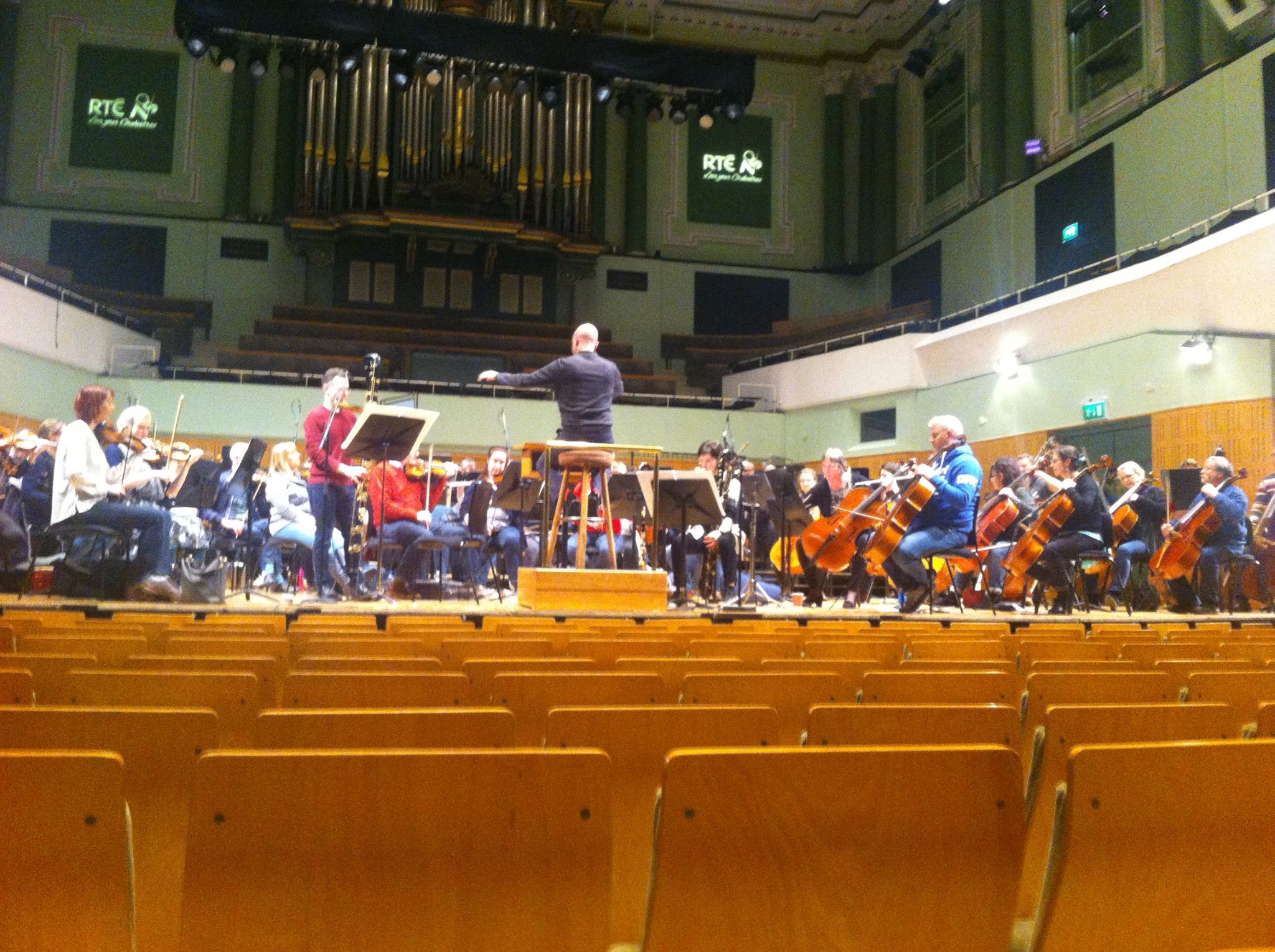 February and March brings some new repertoire and appearances at concerts in the UK and Ireland.
This will be my first appearance at the Bangor Music Festival/ElectroacousticCYMRU with the soloist Juliet Fraser where I will be performing Gérard Pape’s Two Electro-Acoustic Songs as well as Patricia Alessandrini’s Esquisse d’apres Artaud,  John Croft’s Intermedio I for solo bass flute and electronics and a work by a Bangor University colleague, Jesse Ronneau. There will also be a world-premiere of  a newly commissioned piece by Gareth Hughes too in the programme. Earlier that same week I will be in Ireland working with the RTÉ orchestra performing Ann Cleare‘s eyam v for contrabass flute, contrabass clarinet and orchestra. Finally, in March I will be at Liverpool University’s Open Circuit Festival. I am collaborating with Matt Fairclough and students at the university to develop new pieces, which will be premiered in a concert on the 27th of March.