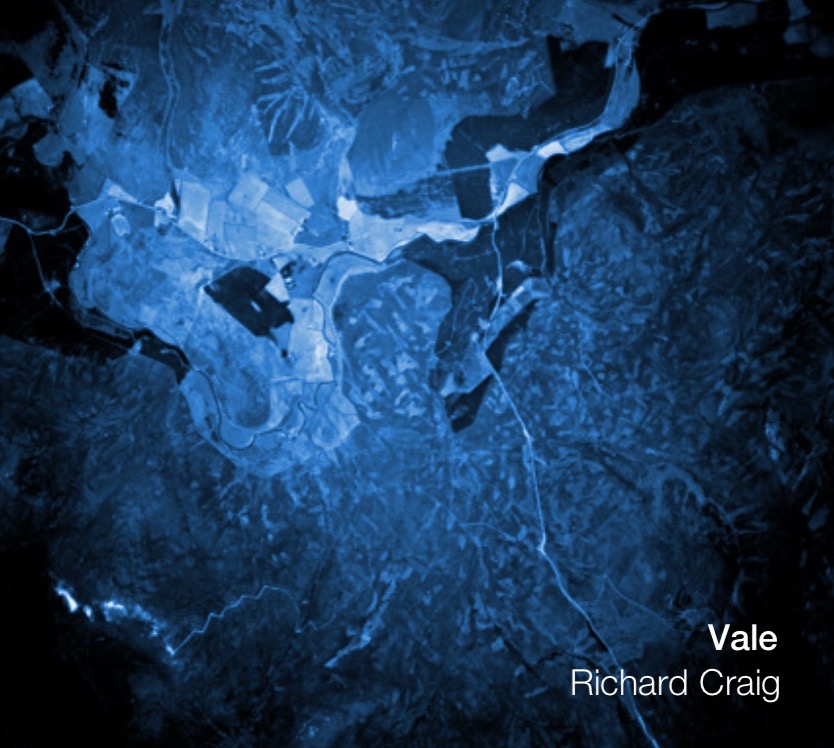 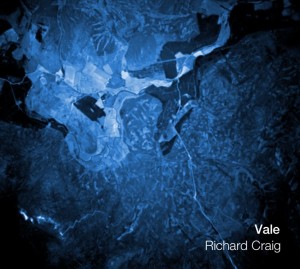 The Summer period brings the release of new recordings and concerts in Sweden, Spain and London. VALE (2011 – 2017) has been an ongoing project for some years now, and finally ready for release on the métier label. The disc contains world premiere recordings of Barrett, Croft, Pauset, Johnson, Fitch and Järnegard, performed by myself, Distractfold and the soprano Cora Schmeiser. The release date is provisionally the Summer of this year.  Another work which stems from this period is Kristian Ireland’s luminous for solo alto flute. I have performed luminous several times now, and as of April, recorded the work for a release in the near future. I will be performing luminous alongside Ann Cleare’s eyam iii (if it’s living somewhere outside of you) at the Kalv festival, Sweden in August.

In July I will be joining Bertrand Chavarría- Aldrete, Éric-Maria Couturier and Carola Schlueter for the VIPA in Valencia, Spain. And, in August I will be working with Distractfold and Diego Castro Magas, performing new works by John Croft Seirēnes in the Warehouse, London