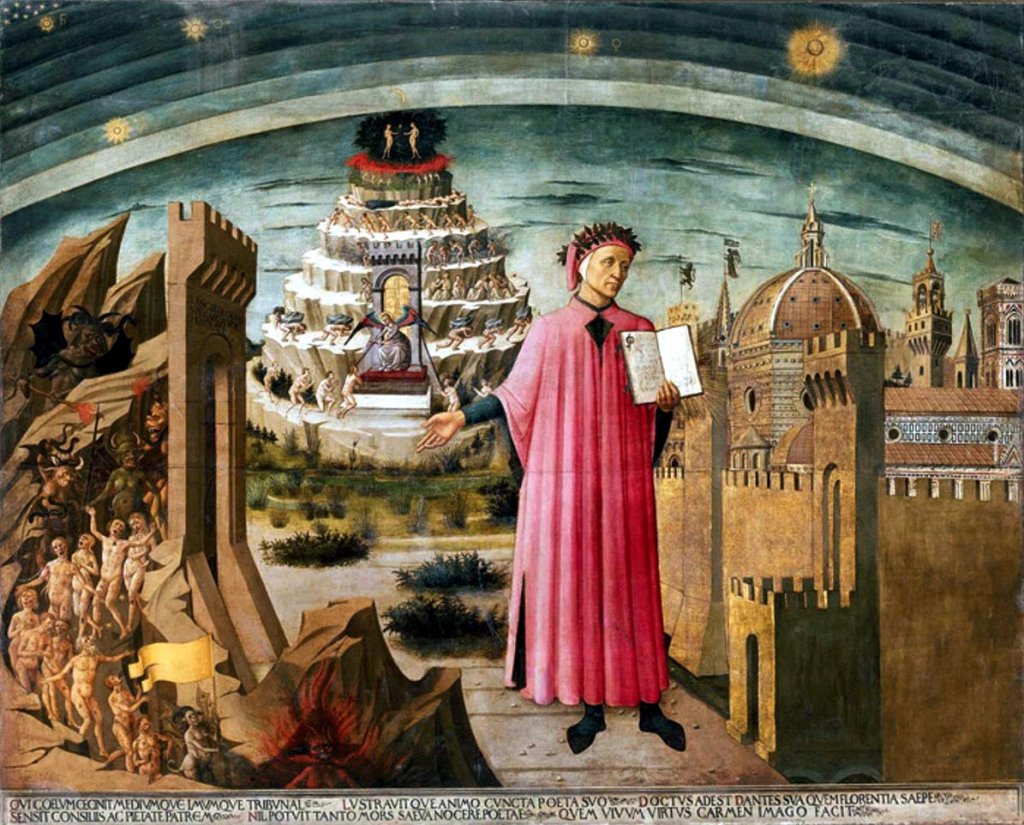 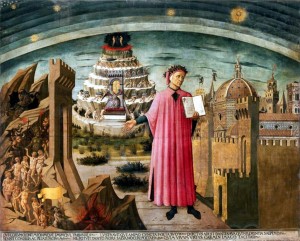 The Grizzana ensemble recorded the ensemble works of Jürg Frey with the label Another Timbre this November, and a double disc of our playing will be available next year. Hopefully more performances will appear in the coming months, and of course the discs, which will be in good company alongside Another Timbre’s recent release of Feldman works.  Shortly after this I was off to Spain for the second performance of the triptych anticommeDia by José Luis Torá.  The SMASH ensemble performed the series in Palma de Mallorca as part of the  XXXV Encontre Internacional de Compositors.  des Lallens) que plor e vau cantan (die Blüte for contrabass flute and soprano (Carola Schleuter) is inspired by Purgatory, the second instalment of the Divine Comedy by Dante, and written for both Carola and I. Later in November I have an appearance in Cora Schmeiser‘s concert at Brunel University, and the premiere of Ann Cleare‘s new work for contrabass flute and ensemble with the SWR Experimental Studio.